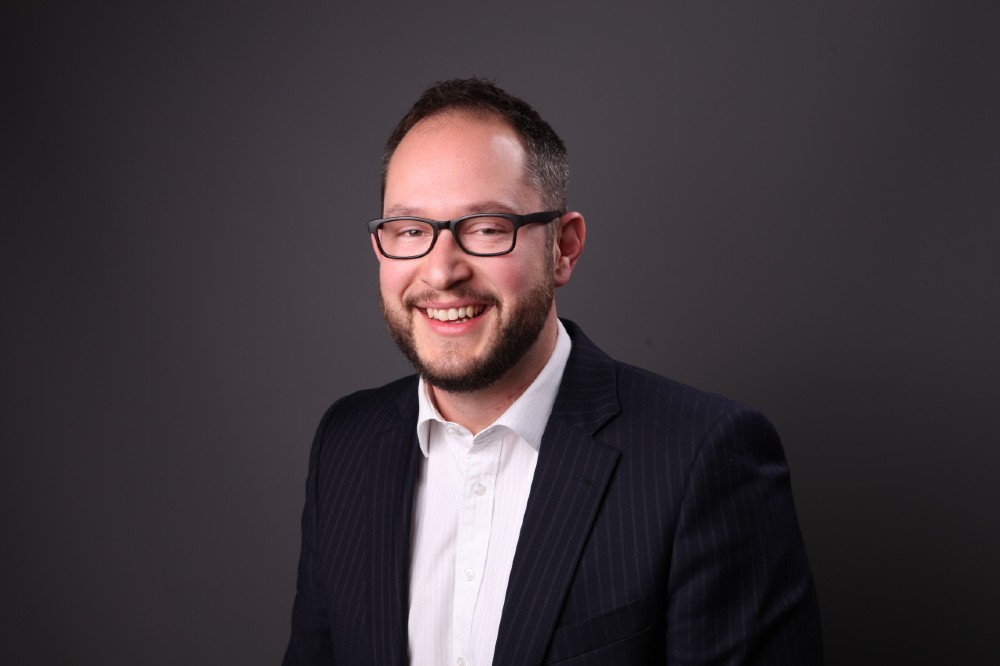 magine never having to go to your local GP surgery in-person when you’re feeling unwell ever again? No more long waiting times, endless calls to get an appointment or taking time off work. Instead, you can press a few button on a device from the comfort of your home and get a diagnosis there and then. Sounds great doesn’t it?

While it might sound like something from a sci-fi movie, this has actually become very much a reality over the past year, thanks in part to the coronavirus pandemic. In an attempt to reduce the spread of the virus, medical professionals had no choice but to reduce their face-to-face consultations, restrict access to their facilities and cancel certain medical procedures.

Thankfully, technology has acted as a much-needed stopgap that has enabled medical professionals to continue providing medical care to their patients, through the use of resources such as digital apps, video consultations and wearable medical devices. While many embraced these technologies out of necessity initially, their proven convenience, ease of use and efficiency is now making them a strong contender for more long-term use. But can this technology replace in-person medical appointments entirely?

The diagnosis of ailments and diseases is being done increasingly remotely, thanks to centralised systems and medical devices and technology. Wearable devices such as smart watches, wearable ECG and blood pressure monitor and biosensors are becoming increasingly popular because they can give medical professionals access to a centralised system. This enables them to monitor their patients vitals and their overall condition from afar without them having to step foot into a doctor’s surgery.

It’s not hard to see why this is possible with the new and emerging medical devices now available on the market, which are already proving that they can help to reduce the strain on medical staff and facilities.

We’ve all heard of the Apple watch. It may have once only been used to count steps and tell the time, but these smartwatches have now transformed into viable healthcare tools. It’s latest watch iteration, released in 2020, comes with a new blood oxygen saturation monitoring feature, new native sleep-tracking capabilities, a faster FDA-approved electrocardiogram sensor and upgraded heart health monitoring. Apple also launched its Apple Heart Study app in 2017 to monitor users' heart rhythms and alert those who are experiencing atrial fibrillation.

Another example is DexCom, who provide continuous glucose monitoring systems to patients who want to manage their diabetes from the comfort of their homes. They have developed a one-touch auto-applicator that inserts a small sensor under the skin which collects data on the patient’s glucose levels. These are then sent wirelessly to a device in real time so the patient can manage their condition more effectively.

To help patients with COPD and asthma, Propeller Health developed an inhaler-connected sensor which tracks where, when and how often the inhaler was used and sends the data to a smartphone automatically. Over time, the app learns about an individual’s triggers and medication use and can alert the user of flare-ups. A study by the Cleveland Clinical medical centre into the use of the Propeller sensor found that it was so effective, it reduced the average number of COPD-related medical visits to an average of 2.2, compared to 3.4 the previous year.

Accuracy is a concern

In a study conducted by connected healthcare solutions provider VivaLNK, 64% of patients would put on a wearable health monitoring device if it reduced the number of trips made to visit a doctor or medical facility. The study also found that 55% of respondents said they would happily use devices such as Fitbits or Apple watches for remote patient monitoring purposes.

While increased patient interest is a huge win for the medical technology industry, there are concerns over the accuracy of some wearable devices. A study by Stanford University found that some of the metrics collected by wearable devices, such as heart rate, were largely accurate, but others such as calories burned were significantly off. While a 5% variable from the actual reading might be fine for personal use, this level of variation is too great for some medical purposes.

The CIO of the Salford Royal NHS Foundation Trust said that ‘data on patients' heart rate, sleep and exercise could be used to help clinicians adjust medication based on a patient's metabolism’. But many have argued that this could be overly optimistic as medical professionals are more likely to adjust medication based on more concrete factors such as live and kidney function. Measuring this level of functionality is something that is still beyond the scope of today’s remote wearable devices- but could be something we see in the not-so-distant future.

Patients are also getting on board with med-tech apps and services GPs too. The Royal College of GPs (RCGP) recently reported that before the first UK lockdown of March 2020, approximately a quarter of GP appointments were already being carried out remotely. But the pandemic has seen these figures change considerably.

During their study, which specifically looked at GPs who use online consultation service askmyGP, the RCGP found that online messaging increased to 40% between March and June 2020 and video calls increasing 50-fold during the same period.

While there’s no denying the impressive nature of medical technology and wearable devices, particularly during the pandemic, there is one area in particular where they can’t compete with human doctors: building relationships with patients.

Traditionally these relationships are built through in-person interactions in hospitals, medical facilities or during home visits, which can develop over weeks, months or even years. Having these relationships, which are built on trust and compassion, in place is crucial during the entire diagnosis and treatment process, but particularly in the event of delivering life-altering news.

While medical technology and devices are more than equipped to deliver the facts, they can’t yet mimic human empathy and provide a bedside manner that delivers bad news to a patient and their family in a compassionate way.

There is also still work to be done until the general public have the same level of trust in a robot or devices as they do an actual medical professional. This was proven back in 2017 when the NHS trialled and swiftly dropped an AI chat-bot app. Despite being designed to free up doctors’ time, patients admitted they would manipulate the system by exaggerating symptoms to see a GP, rather than listening to the chatbot’s recommendations.

Medical technology has changed the medical landscape in more ways than one, particularly over the past 12 months. It’s helped to reduce the time, energy and money it takes to physically visit a GP practice, whilst also helping to free up doctor’s time and allowing them to focus on those most in need of their care.

While we can expect to see an increase of medical technology being used in medical facilities and in our homes over the next decade, it seems that there will still always be a place for human medical professionals in the healthcare industry. Instead of replacement, collaboration between the two should be encouraged to help enhance the medical diagnosis and care process of patients.