Sustainable Crop Protection: What does the future hold? 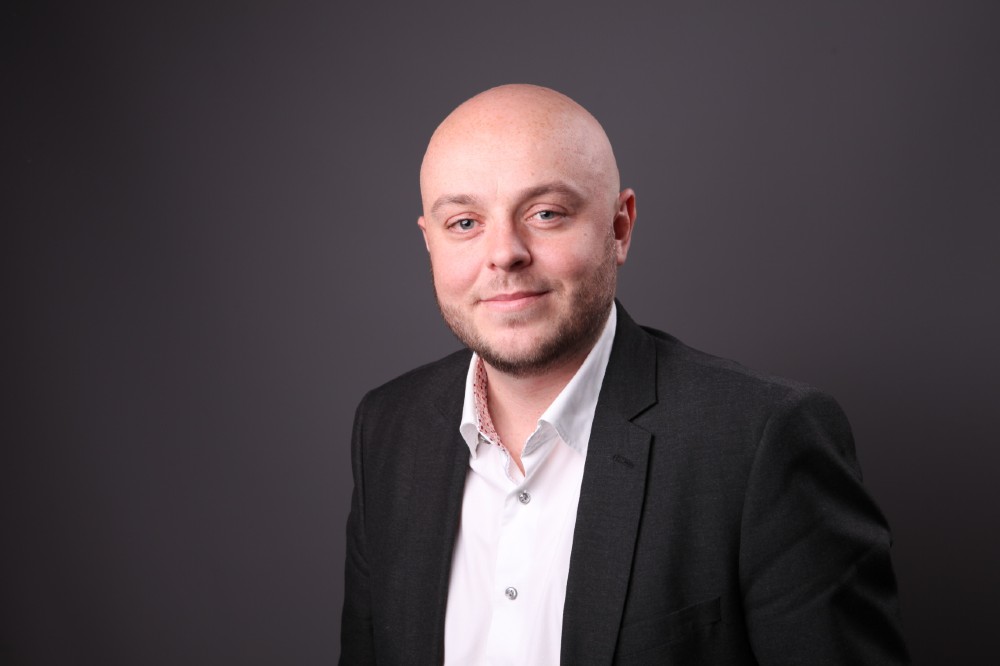 The door to the Fourth Agricultural Revolution is officially open. From AI to Big Data to genetic engineering, new advances in science and technology have helped the agriculture industry forge a path to creating a more affordable and abundant supply of food, with a lessened environmental impact.

This will not only have a positive and significant impact today, but it will also be integral for the future too. By 2050, the global population is expected to grow from 7.5bn to 9bn, which presents new challenges for the industry. Farmers will be under pressure to produce increasing quantities of healthy and nutritious food to meet this new demand, whilst also reducing carbon emissions, improving soils and saving water.

To meet this challenge head-on, agricultural productivity will need to increase by around 70%, whilst the industry also tackles climate change, dietary preferences and pressure on finite natural resources. Thankfully, technology and science could hold the answers, particularly when it comes to crop protection.

With over 30,000 species of weed, 10,000 species of insect pest and countless agricultural diseases, our food crops have a lot to compete against. It’s estimated that up to 40% of the world’s crops are lost to these factors each year. However, experts have stated that these losses would be far greater if it wasn’t for the use of crop protection products. If too much crop loss occurs, the effect on the food supply will be significant, with less availability of certain foods, lessened quality and yield and an increase of as much as 40% in food prices.

Reports suggest that over 97% of UK farmers use modern pesticides to help them to grow healthy crops, raise productivity and protect our food supply against yield losses and damage. By reducing crop losses and enabling higher yield, pesticides have played a large part in tripling the production of major crops over the past 60 years. Rice, which feeds almost half the world’s population has more than doubled in production and wheat crops have increased by almost 160% during this time.

However, in recent times, there has been a lot of debate about pesticides, with their use often dividing opinion amongst the public, particularly when it comes to health and the environment.

The use of chemicals in pesticides has long been a cause for concern with the general public. Despite their multiple benefits to the agricultural industry and farmers, many consumers have expressed their fears over the impact certain pesticides can have on human health and the environment.

The general population is exposed to a low level of pesticides by consuming food and water that have been treated. The World Health Organisation (WHO) has stated that this shouldn’t be a cause for concern, after conducting their own investigation into the impact of pesticides on health. The Crop Protection Association backed up this research by revealing that you would have to eat 150,000 servings of carrots containing maximum levels of pesticides every day before experiencing any harmful effects.

The WHO did however warn that improper use of pesticides could cause adverse health effects, particularly to those who work in direct contact with them, such as agricultural workers.

Pesticides must undergo rigorous assessments and meet strict regulations to prove that they won’t have unintentional adverse effects on non-target insects, such as bees, and other wildlife before being brought to market. However, there have been scientific studies that link the use of certain pesticides to the decline of honeybees, wild bees and other animals which pollinate plants.

The industry is now facing increasing pressure from consumers to use more environmentally-friendly chemicals in their pesticides moving forward, that have less of a negative impact on wildlife and human health.

Evolution of the agricultural industry

The agricultural industry has already started to move its focus towards less-harmful crop protection solutions that are safe and sustainable, but will also be effective as the demand for food production increases over the next 30 years. Here are just a few examples of innovative methods the industry has already started to explore, with the help of new and emerging technologies and science.

New developments in robotics are taking the precision application of crop protection to new heights. Machines are being developed with sensing systems that can identify plants and differentiate between a crop and a weed. So rather than applying pesticides to an entire field, the machines will be able to easily pinpoint which areas are most in need.

The machines will then be able to apply the pesticide onto the leaves of the weed, which in turn will significantly reduce the overall volume used and slow down the development of resistance. New research is also being conducted to enhance the precision in which pesticide droplets stick to plant leaves as they are sprayed. This type of precision weeding is already used in greenhouse crops where conditions are closely monitored and controlled. However, it has the potential for far wider usage going forward.

Crop protection companies have started to increase their investments into the research and development of bio-controls in recent years. This research has seen pesticide manufacturers increase their use of more natural substances, known as bio-pesticides, as a way of controlling threats to crops. For instance, garlic extract has been found to control harmful nematodes, and certain fungi and bacteria can be used to control pests such as caterpillars.

Another biocontrol strategy that we can see continuing is the introduction of beneficial insects or predators, such as ladybirds and wasps into crops. Moving forward, it’s expected that this long-standing strategy will become even more targeted. For example, insect pheromones can be used to attract pests to pesticide deposits, which in turn can help to reduce the need for spraying.

Gene editing involves making alterations to DNA, without introducing “foreign” genetic material into the sequence, making it different from genetic modification (GM). As the changes are often indistinguishable from the plant’s naturally occurring mutations, gene editing provides a wealth of opportunities when it comes to crop protection.

New crop varieties can be developed that are resistant to common diseases and more equipped to thrive in challenging climates such as droughts. This will be particularly useful as we continue to tackle the impact of climate change and see more extreme weather conditions throughout the world.

This technique has already been successful in developing new varieties of potato that are resistant to disease and less susceptible to bruising- which can reduce waste and increase sustainability. After rigorous health and environmental testing, these potatoes are now being grown commercially in the US and Canada.

Understanding why a crop thrives in one field and not in another or why one year is extremely successful and another less so, is something farmers have had to get to grips with since the beginning of time. While instinct and observation have traditionally been used to determine whether a crop will be good or not, big data is changing the game.

We’re now able to collect data from farms all over the world and the amount we have to refer to multiples each year. This data can be used to provide farmers with more evidence-based conclusions, which they can then use to improve the yield and sustainability of their future farming efforts.

In the no so distant future, Big Data will also be used to help us understand more about soil health. Improving soil quality is a crucial part of sustainable farming and understanding what changes we need to make is vital for the future. A single gram of soil can contain as many as 10bn cells of bacteria. Big Data analysis can help us to determine exactly which species are present, and which are responsible for certain biological activities.

With food production levels needing to increase 50% from today’s levels in order to meet increasing demand, and with continued consumer pressure for more sustainable solutions, there are certainly challenges ahead for the agricultural industry.

With multiple avenues for exploration and an eagerness to embrace new agricultural technologies, it seems that there is a bright future for the industry and its ambitions for more sustainable crop protection.